Harry Potter would be eligible for entry into a contest sponsored by up-and-coming young adult novelist R.J. Nimmo – on one condition.

“He would need some magic spell or potion to change himself from a ‘Harry’ to a ‘Harriet,'”

joked Nimmo, who is an expert on entertainment for children and young adults.

“Describing how the famous boy wizard would behave as a witch would be enjoyable for author and reader alike,”

Nimmo said. “It is just the kind of fun, witty and creative submission our judges are looking for.”

Nimmo, author of the emerging “Mustard Twins” fantasy series, says that trends in literature aimed at young people risk trapping kids in what he calls a “kind of reading time-warp.”

“Certainly, where representations of gender in fiction heroes and characters are concerned, kids’ books lag way behind today’s society,” he said.

“A lot of popular fiction reflects outdated stereotypes of masculine and feminine roles.

Books aimed at children and young adults share much of the blame.

I am not only talking about mainstream books either, but Newbery and Caldecott medal winners as well.”

To challenge the status quo, Nimmo is encouraging contestants to describe how a favorite fiction book or story hero would act or react in a dramatic situation.

But there’s a twist: Entrants are first required to swap the hero’s gender role or characteristics.

With the contest, Nimmo hopes to positively attune parents and kids alike to the subtle messages being transmitted through popular entertainment.

“Readers – especially younger ones – are constantly being exposed to values that are completely out of step with modern times,” he said.

Studies show that, from Harry Potter to Artemis Fowl, boys outnumber girls about four to one in books and TV shows, including those written by women.

Furthermore, Nimmo points out, even books with female or gender-neutral names in their titles frequently revolve around a male character. 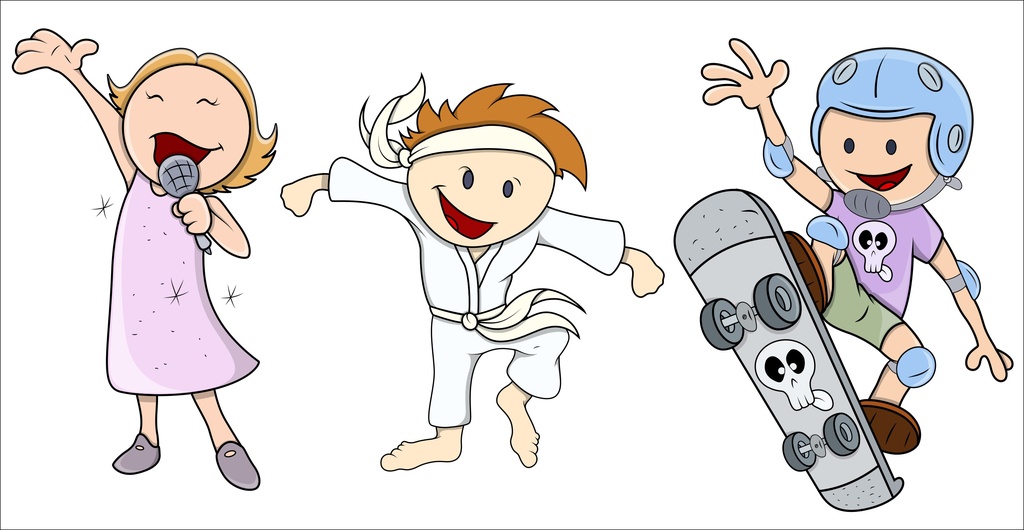 Why should parents be concerned?

“Society’s values are largely transmitted to children through fiction,” Nimmo said. “It is therefore important that parents be aware that self-esteem and personal development are influenced by the sort of book and story heroes we emulate as kids.”

Nonetheless, Nimmo said, there are things parents can do to sensitize kids to the issue.

To encourage young people to challenge the conventions in stories and books written for them, Nimmo is offering a $300 cash prize, plus signed copies of his latest novel,

Which tells the story of two spunky teenage female heroes and their exploits in ancient Egypt in the time of the pharaohs.

A great example of children before they’ve grown into adults and have been completely socially engineered and manipulated, generation by generation. You will find these same answers amongst tribes people world wide, with but very very few exceptions. This should say something. Ironically, there is a myth sweeping the nation that parents and teachers are engineering the kids to think and respond in this manner, as if the kids are held at gun point and told,”you will act like a boy, you will act like a girl.”. Though if you will look around, the Tell-lie-vision is crammed full of homo and unisexual propaganda every day, and such concepts are now being taught in schools as the social norm, so where exactly is the agenda that is trying to scare children in the other direction? It is nowhere to be seen.