Every grandmother and grandfather will tell you hilarious stories of their children when they were first born.

For every funny and touching story they have, they will be able to tell you another for every hardship they encountered.

Parenting styles is something that is done in many different ways by each parent.

The following are four general styles employed by parents.

Commands are given to children that they must follow regardless of the circumstances.

If these commands are not followed, harsh punishment will ensue.

These parents do not welcome feedback from their children.

In fact, it is met with severe punishment.

The children tend to be quiet and unhappy.

They have more of a fear than a love for their parents. 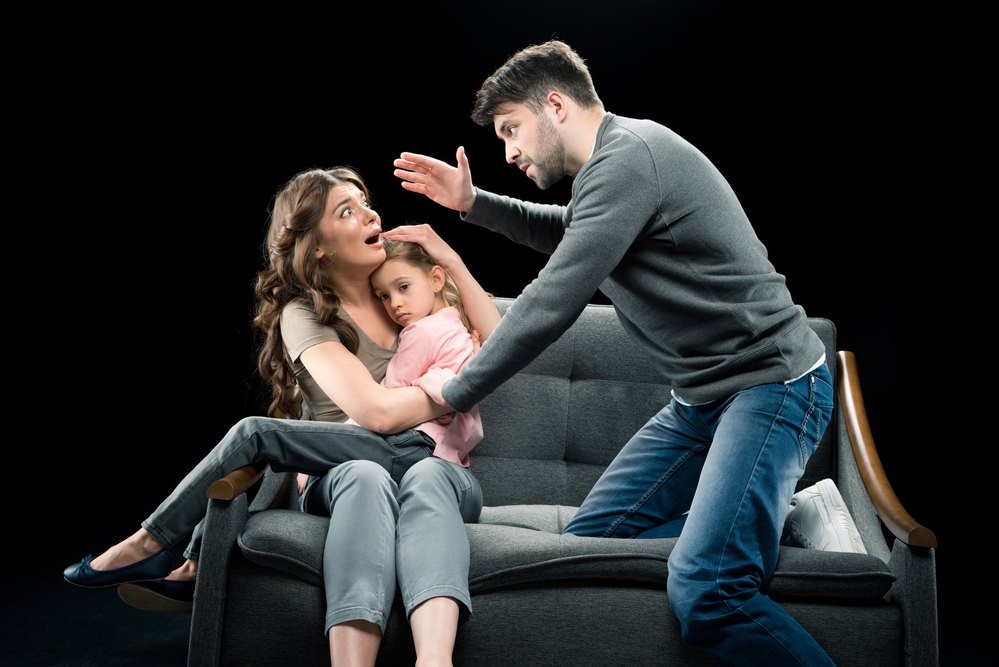 Indulgent parents tend to be described as lenient.

They allow immature and childish behavior.

These parents expect the children to learn from their mistakes and to fend for themselves in most times of need.

These parents tend to be democratic and allow for feedback from there children on issues.

They will hear both sides of an argument and usually make a compromise.

Indulgent parents usually avoid confrontation with their children by all means, but do tend to be more involved and emotionally closer to their children. 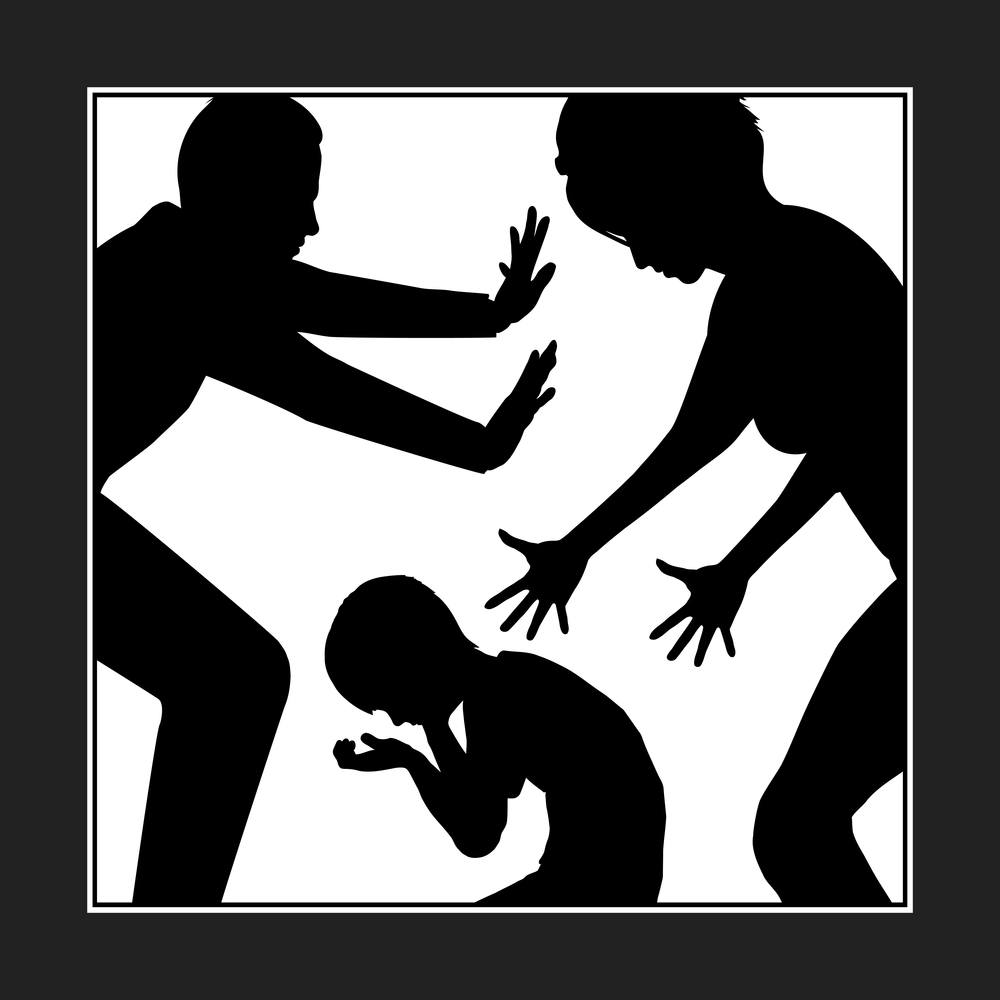 Authoritative parents are a combination of the two styles previously mentioned.

They are the happy medium.

While expecting proper behavior from their children, they welcome feedback and questioning on certain issues.

They’re able to demand things of their children but are also able to respond to what they’re child says, questions and requests.

These children tend to be the happiest, most confident and self assured of all the mentioned parenting styles.

It is very difficult to be a purely authoritative parent.

Passive parenting is being completely not involved.

These parents may never be home due to immaturity, work or the like.

These children are usually raised by grandparents, older siblings, babysitters or themselves.

There is no parental involvement at all.

We wish you many happy stories!

Parenting or child rearing is the process of promoting and supporting the physical, emotional, social, financial, and intellectual development of a child from infancy to adulthood.

Parenting refers to the aspects of raising a child aside from the biological relationship.

[1] The most common caretaker in parenting is the biological parent(s) of the child in question, although others may be an older sibling, a grandparent, a legal guardian, aunt, uncle or other family member, or a family friend.[2]Governments and society may have a role in child-rearing as well. In many cases, orphaned or abandoned children receive parental care from non-parent blood relations.

Others may be adopted, raised in foster care, or placed in an orphanage.

A parenting style is the overall emotional climate in the home.

These four styles of parenting involve combinations of acceptance and responsiveness on the one hand and demand and control on the other.